Symbol of rebirth and determination, when spring returns, this anemone covers the undergrowth of our region. Let’s discover it.

Nature richness is everywhere: it is useless to travel the world in search for a treasure, you only have to open your eyes.

In this time of lock down, face to a challenging virus, nature offers, despite everything, a very quiet spring during when the soil and the trees of our region flourish again.

It is so easy to « love nature », as simple occasions are everywhere: a robin’s nest, a Vulcan (butterfly), a brood in a nesting box, a sky with Venus in the west…

Therefore, many shoots of « perennial » plants (which return every year thanks to endless reserves) appear in the humus.

Down there is the wood anemone, a social and rustic anemone, but nevertheless very delicate and also known as anemone nemorosa.

Its pearly white flowers are spread all over the still clear Champagne undergrowth like a snow carpet, and they seem to play an unfinished symphony. Next to them are the Persian speedwells, of their sapphire blue colour, reminding the colour of the Iranian fossil salt, but also the yellow lesser celandines, the fragrant violets, and the primroses called « cuckoo » after the migratory bird.

It is one of the first flowers to bloom after winter, making the most of full light, thus recharging its leaves with energy through photosynthesis to then encourage its expansion in the undergrowth.

The carpets of wood anemones in the undergrowth are attractive to the eyes. But it is useless to pick it, as this plant does not last in a vase!

Mythology: Flora, goddess of flowers, was married to Zephyrus, god of the west wind. But Zephyrus fell in love with Anemone, a young girl who was in the service of Flore. Flore, out of jealousy, turned Anemone into a flower to get rid of her.

An animal and plant partnership

The delicate six-pointed star-shaped flower of the wood anemone opens under the sunshine and follows its course (nyctinasty movement). It reflects the ultraviolets so that pollinating insects get attracted and come to feed on its pollen while offering it fertilization in return.

Its fruits are achenes sheltering thin oily seeds that ants are happy to carry… This is a lifelong partnership between the animal and vegetal.

Its frail petals detach themselves and fly away at the slightest breeze, and this is why it is named « girl of the wind » in ancient Greek, in a song by Pierre Groscolas

At night and on rainy days, the wood anemone curves its stalk and closes its corolla to protect its reproductive organs.

This strong rhizome plant prefers half-shade, grows slowly and progressively forms a wild flowers carpet that can be seen from far away. Sometimes, it even grows under the bushes by the road: it symbolizes rebirth and determination.

During World War I, the soldiers were very tired from wearing their helmets all day long, so they were rubbing their temples with the wood anemone until irritating their skin and causing blisters, so they did not have to cover their head anymore.

Also present in Asia, beyond the Amur river and as far as Kamchatka (a volcanic peninsula located in the Russian Far East), the wood anemone is used by the inhabitants of these regions to poison their arrows with its juice and toxins.

After the lock down, when we come across the wood anemone, let’s stop and greet it, as we are now able to recognize it more easily than in spring.

With the authorization of « l’Est Eclair / Libération Champagne » 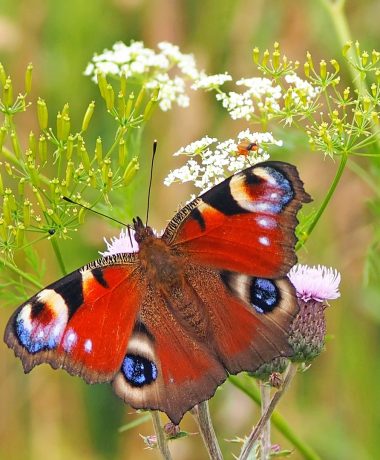 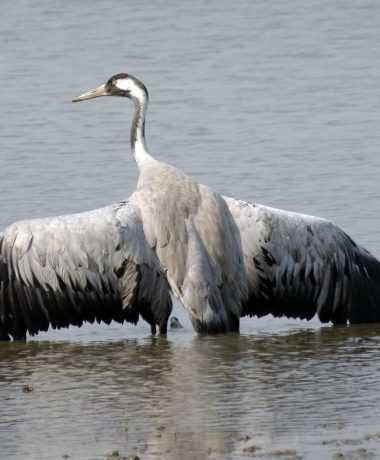