In 1979, François d’Assise was proclaimed patron saint of ecologists. He always recommended to leave part of every garden uncultivated so wild herbs could grow spontaneously from the ground and thus raise one’s spirit towards the Artist of so much beauty.

At a time when most people think that nothing exists outside of our consciousness, Nature sometimes calls out and shows her presence anyway, as soon as we come close.

This is how, in autumn, it can happen that we carry seeds without knowing (zoochory*), through a pet or a piece of clothing.

While he was walking his dog end enjoying wide spaces, the Swiss engineer George de Mestral had this experience.

He and his dog had a fortuitous encounter with a wild unknown plant that would, over time, improve our domestic life and that of our children.

Once back home, he noticed the profusion of flower heads hanging from his dog’s hair and his trousers.

He pulled them out with some difficulty, watched them under the microscope and discovered tiny elastic hooks on the bracts which contained burdock seeds (in Greek, “arctos” means : sea urchin).

After ten years of patience and inspiration, but also many disappointments, he managed with genius to finish his research and designed a nylon prototype on a reduced scale, which was a great imitation of the natural process and that he named « velcro ». Burdock flower heads© Yves Meurville

In 1952, the registration of the title and patent of his invention were made, and it was quickly developed and commercialised in many fields, at first thanks to the help of a textile manufacturer in Lyon.

Thanks to this discovery, NASA made astronauts outfits (gloves, trousers, waistcoats) and the American army led the study of a process that was quieter than traditional velcro but kept the process secret, as it still is nowadays.

It is impossible to miss the virtuous 2-metre burdock, of Asian origins, which resists to diseases, with huge giant ears of 0.50 meter, that slugs and snails love so much.

It shows spectacular beautiful red flowers on its second year and has a majestic appearance around houses and on wastelands.

As it is easy to cultivate, The King of France Charlemagne recommended it as food in a legislative text.

This way, its nutritional value was promoted, the harvest of its fleshy bulb before it blooms was encouraged, as well as its cooking by stewing to make gratiné dishes.

On the first year of its growing, its new leaves are edible and can be cooked in the same way as spinach.

At the end of the 19th century, its fame declined despite its ability to grow constantly as an invincible fighter on nitrogenous soils.

It is also a very ancient medicinal species of the compound family, known by Latin doctors and agronomists for its real antiseptic power. It is the indigenous* remedy for external ailments and to regulates blood sugar levels.

Compresses of crushed fresh root pulp are beneficial for treating skin diseases and a lotion can stimulate hair growth.

An application of its foliage, which is bactericidal, can be prescribed topically* on torpid* lesions and as an anesthetic on bites.

Therefore, the burdock became more and more appreciated by men but also by the favourite bird of the Algerians, the elegant goldfinch, for its seeds.

However, it is still unfairly misunderstood and destroyed because it is extravagant and takes space. In the symbolic language of flowers, « burdock » means « lasting attachment ».

Therefore, we should all be grateful for the burdock when we fasten the velcro of our clothes and shoes.

It is great to realise all of its value, given to us thanks to the intelligent observations of a man and the slim body of his contemplative dog when it touched it on a autumn afternoon.

1) – Velcro: it is a registered name, diminutive of velvet and hooks, and it is a set of two tapes that join together when they touch.

2) – « Catch-spouse »: people only had to throw burdock flower heads on someone to see if they would cling to her or not, and then be sure of their choice.

4) – Tobacco substitute: the leaves of the burdock were dried and smoked, and would also be used as hats during the summer. 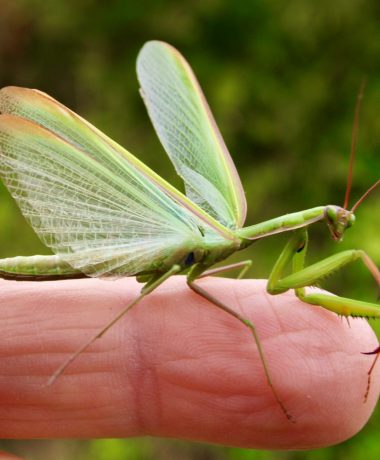 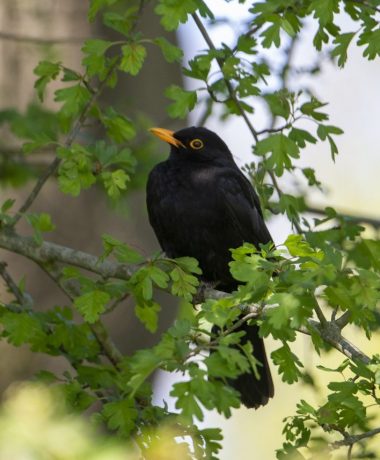