As an unconditional fan of reading, I can only be happy that I was born and that I live in Troyes, a city which has had a strong bond with books throughout its history.

First of all, the beautiful 12th century in Troyes was marked by our world-famous poet, Chrétien de Troyes.

He was among the most famous writers in French medieval literature history, and developed the romance style and the court and knights related ideology.

We wrote in « roman » language (which is the origin of the word « roman » in French, meaning « novel »). This language was used in the North of France and also called the « oïl » language. It will progressively replace Latin and become more accessible to everybody. In a way, he is our first French novelist.

But there is more!

Did you know that the first paper mill ever mentioned in France appeared to be in Troyes?

Water was essential in the making of paper and Troyes had widely developed its hydraulic network, therefore, a great number of water mills started to be used for the paper industry.

The first mill reconverted to the paper industry in 1338 was the « Moulin de la Pielle », then located where is the current Vouldy suburb. Other mills had the same destiny in the following years.

In 1354, the King Jean Le Bon exempted paper manufacturers of Troyes from all taxes related to their activity.

In the 14th century, the paper industry of Troyes experienced a real boom, and started to spread throughout Europe and as far as Russia. Socially, this corporation quickly became part of the intellectual and financial elite of the city. This industry came to an end after 1685 and the Edict of Nantes, when several of these papermakers, converted to Protestantism, went into exile in England or Holland.

In the same period as the paper industry, printing also started to develop in Troyes from 1483, with very prosperous workshops.

Among these printers, the Oudot family had the brilliant idea of inventing the Blue Library at the beginning of the 17th century. They developed small low-cost books dedicated to popular culture, known as peddler’s literature. This small size and small price remind us of our own pocketbooks.

But there is still even more!

It is in 1651 that the first ever public library was built, here in Troyes.

Indeed, that same year, the former professor of theology at the Sorbonne University Jacques Hennequin, from Troyes, bequeathed his books to the Cordeliers convent in Troyes. The institution was then named « Library of Troyes ». A contract was made, which stipulates the rules of this library that brings together nearly 4000 books and was open to the public for the first time. A librarian was then in charge of the conservation of the collection of books and of welcoming the public.

In the contract was clearly mentioned: « This place will be open to everyone who wishes to enter it, every Monday, Wednesday and Friday… from midday to sunset… » and « without and at no time, carrying fire and lighted candles… »

Thus, the first public library in France was born…

Do not hesitate to consult the site of „Les Amis de Gutenberg„, the living memory of the printing works in Charmont-sous-Barbuise.

As you can see, the relationships between our city of Troyes and books is old enough!

We can definitely be proud of it! 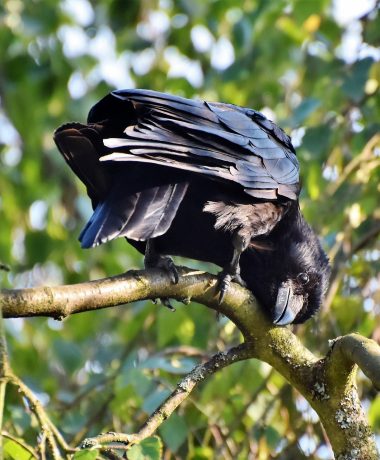