At No.2 Place Jean Jaurès, there is a rather unnoticed large half-timbered building which seems to have been there for ages and does not seem any different from the other 16th century half-timbered houses.

But it actually is! There is, however, a detail that should alert anybody…

If you look closely, the first floor is not typical of the facades of these ancient houses… there is a balcony!

Is this an anachronism, a heresy or an architectural mistake?

The answer is quite different.

Actually, at first, this house had not been built in this exact location. The “Maison des Chanoines” (“canons house”), as it is called, was located where is the current Saint Bernard School, in the street “ruelle de la Corne de Cerf”.

This house was saved when the school, that was too old, was destructed. All its timbers were marked and preserved. This was then the first time a facade would be dismantled and reassembled in another place. This happened in 1969 and it was a revolutionary operation!

During the reassembly, the facade was lower than its neighbours, so the whole building was raised by one floor in concrete…

Therefore, it is actually not a balcony but the former entrance door which is now on the first floor! 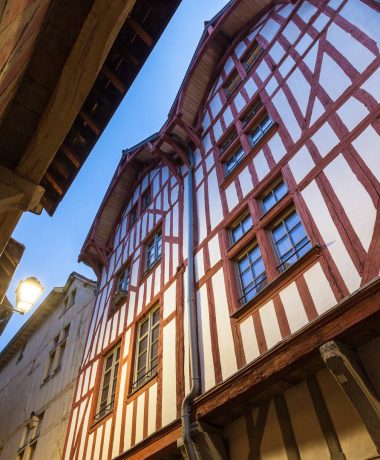 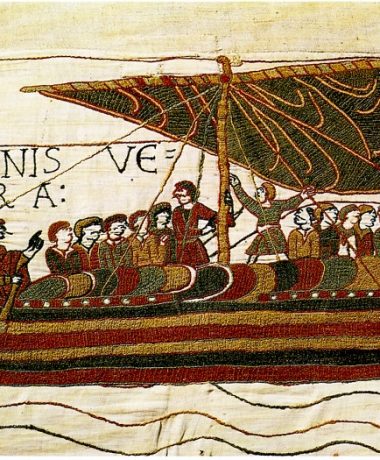