I express myself by expressing the world, I explore my own sacredness by exploring that of the wold” Paul Ricoeur

Who is it that walks over there, with a swaying gait, on its green carpet? It is the chattering magpie (pica pica, in Latin), with its strong personality, powerful beak, stern look, dressed in baggy black trousers.

Designed by a supernatural hand, the magpie’s luxurious dress, set with bluish metallic reflections, sparkles in the heart of the Champagne winter, for the enthusiastic pleasure of excited guests.

If there is a sedentary autarkic being which strengths are also its weaknesses, there it is: this passerine wandering around, with its multiple heterogenous qualities.

Men, quickly circumspect, judge the magpie as soon as they see it, blaming it for its plethoric importunity and flippancy, not considering it any nicely face to its endless chatter, far from a harmonious melody.

This imposing 250 gram magpie, living up to 12 years, orchestrates its flight with acrobatics and dodges in case of celestial attacks, not hesitating to make a weird turn at the slightest annoyance.

Spying madly on the country from its magpie perch, an innate prudence combined with a keen sense of sight enable the magpie to differenciate a simple walker from a wandering hunter.

Its eclectic diet is composed of 60 % animal and 40 % plant matter grazed to the hilt, while leaping nervously and chattering.

The magpie has the reputation to be a real thief and kleptomaniac, but it is actually because it constantly tries to hunt brightly coloured insect-coleopterans, sometimes mistaking them for any bright object.

The magpie easily bonds with any potential adopter, and its amazing memory allows it to quickly learn familiar words and ambient sounds.

Scientists have proven that the clever magpie is self-aware while watching itself in a mirror when it was invited to respond to a psychological test by Gordon G. Gallup.

Its DNA was analyzed, and it was definitively defined as an intelligent being, gifted with astonishing faculties, unanimously recognised as the most skilful and ingenious in Europe.

The magpie lives a secluded, discreet life as a couple, hiding its intimate moments, mating and family activities from paparazzis.

From January onward, these architect-builders consistently build nests in 90 days, which are real aerial castles that stand the tests of time and bad weather.

The birds isolate their nests with mud and twigs and cover them with an open dome. But wisely, to deceive their predators, they only complete one nest, a pure masterpiece chosen by the female and camouflaged in the top of a tree, where five blue-green spotted eggs, 3.4 cm long, are delicately laid and incubated for 20 days.

Like its cousins (the black crow, the rook, the oak jay and the jackdaw), the magpie has had to face extermination by the most sophisticated means over the centuries: slingshots, guns, crossbows, narcotics and bounty hunting.

Since 1989, it has resisted its massive destruction by 64 % and has managed to transcend its wounds through Art:

After the 2017 decree of the Council of State, cancelling the ministerial decree of 2015, the magpie is no longer a “harmful species” in some departments, including the Aube.

Therefore, it can live with more serenity, imposing itself fully and with agility, continuing to play its part as an essential element in the chain of life.

In the year 2022, following the magpie example, let’s quench our thirst for curiosity and sagacity, always keeping in mind a wise attention to the shimmering of anything.

Meet you next month with a new article about nature and wonder, resting in the smallest things.

On Netflix, the 2020 film “Penguin Bloom” is about the beautiful adventure of the adoption of a wounded magpie.

It is based on a true story and follows a women whose world is turned upside down after an accident has left her unable to walk.

Photo 1: Illustration by John Gould
Photo 2: A magpie nest (or lookout) located at the top of a ship’s mast to serve as a lookout post. 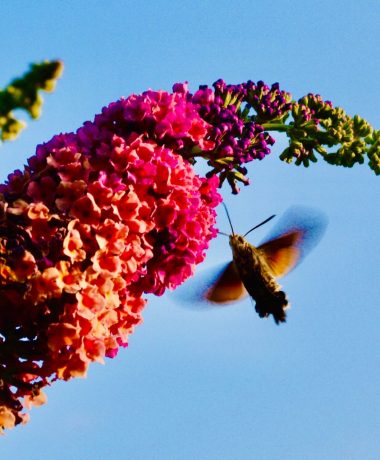 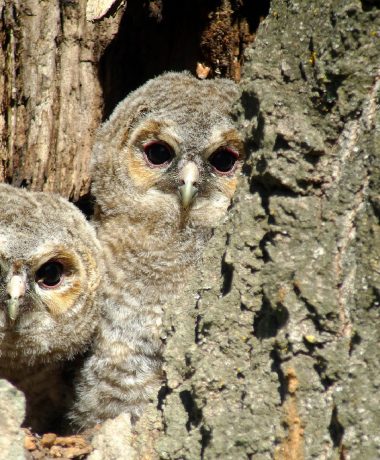